Scenario: We have cloned an ext4 system disk as a backup and want to access a single file from it again. To do this, we need to be able to mount the image, which with the default Clonezilla settings consists of a whole bunch of gzip files. So we still need double the space on the backup’s disk (or another one) for the image.

This is relatively simple. We are looking for the folder with the Clonezilla backup. This folder looks something like this:

NAME_OF_BACKUPS is the part of the folder name we had given Clonezilla as the name for the backup. The first part is generated automatically.

Now we take ownership of the folder:

In terminal we go to the Clonezilla folder. I just assume it is on an external disk:
cd /media/ followed by the tab key should suggest our username as the folder name. We accept, looking for the folder with the mountpoint of the external HDD and open it. Now the folder of the Clonezilla backup should appear, if it was saved in the root directory of the HDD and not to an other subdirectory.

To prevent typos, we simply type

… and our username followed by the ./YEAR, press the tab key for autocomplete again. Now we have write-permissions and open the folder. Let’s extract the backup:

PARTITION denotes the name that Clonezimme has automatically assigned, e.g. „sda1“ or „nvme0n1p2“. The IMAGENAME is the name of our new mountable image. This can be – with the appropriate path specification – also on another data medium.

After restoreing mount the image via the file manager (Disks) or in the terminal with: 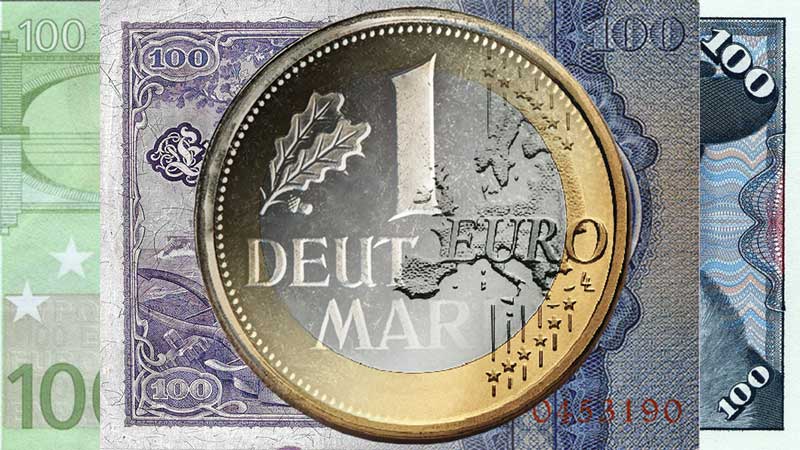